This week has been an exciting week for our dance and swimming team. On Tuesday the dance team competed in a School Games Talent show at The Spa Theatre in Leamington, where yet again they impressed everyone with their polished Alice in Wonderland routine. It was a fantastic day for the children to not only perform on a professional stage, but to also watch a range of dance genres from children and adults across the region.

On Wednesday, The Coventry Catholic Sports Association Swimming Gala saw 17 primary schools across Coventry, split into ‘East’ and ‘West’ divisions, compete against each other in individual and relay races. The gala, held at the Pingles Leisure Centre in Nuneaton, was watched by a packed and vocal crowd of fellow pupils, teachers and parents who constantly cheered the swimmers on in every race.

We are incredibly proud of our swimmers who individually won 13 gold, 7 silver and 9 bronze medals which contributed to them placing 2nd out of all of the 9 East schools. Due to their impressive swimming, they then made the finals where they placed 4th overall out of the 17 schools, even placing higher than the school that won the East trophy in the morning.

To round off the day, we then found out that Coventry City Swimming Club, who had been doing some talent identification at the gala, have selected 4 of our children to go for trials at the club. We will be re-selecting the swimming team in the Autumn term of next year. If your child would like to be considered, please ensure they are developing their swimming technique and speed in weekly swimming lessons. 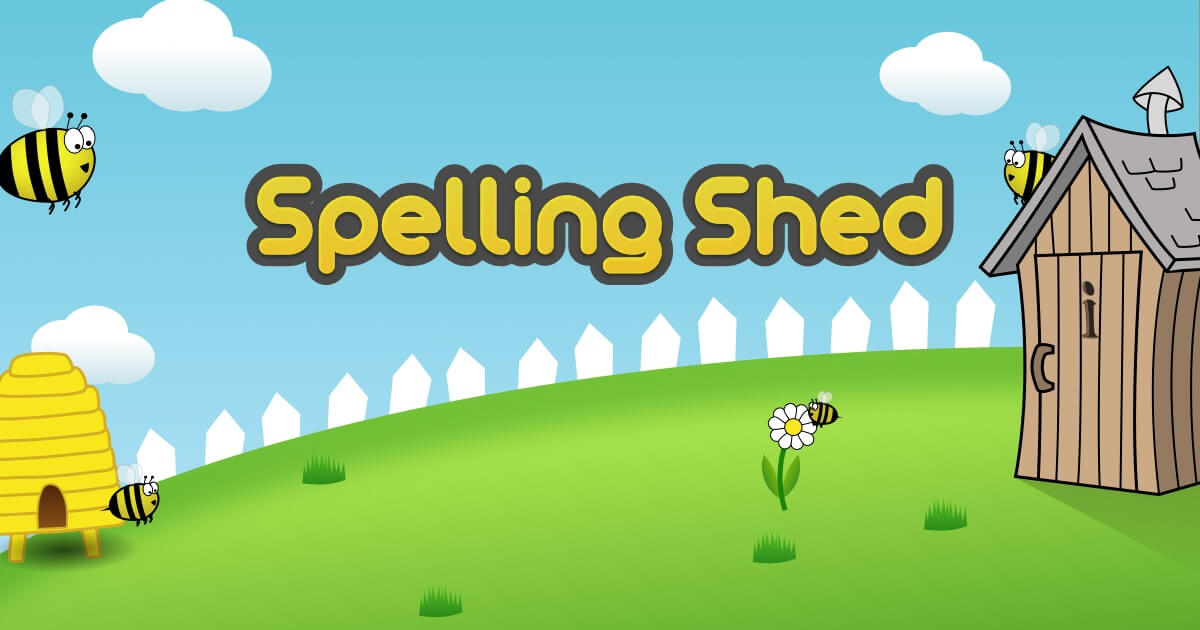 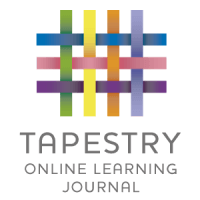